How fashion is redesigning itself for the new normal 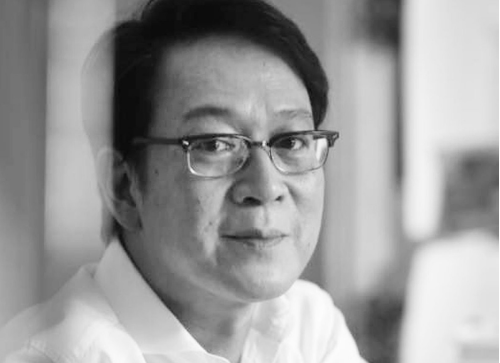 Ever dreamed of sitting front-row at a fashion show?

I scored one of those coveted seats last week as five Filipino designers showed their collections at The Front Row, Singapore’s first-ever virtual fashion show.

“I wanted to make sure that our piece would be about the introduction of designers,” Lozada says. “I was more into image perception. I kept pointing this out to Paolo Abella: We might as well go for the branding more than anything.”

Affirms Abella, who also makes social documentaries, “Now more than ever, it’s important to be able to communicate what our designers are about. We didn’t want to just do a simple runway-show video, or not even a traditional fashion film. It was really more of a hybrid between fashion film, brand video and something that communicates more ideologies and the creative process of the designer.” 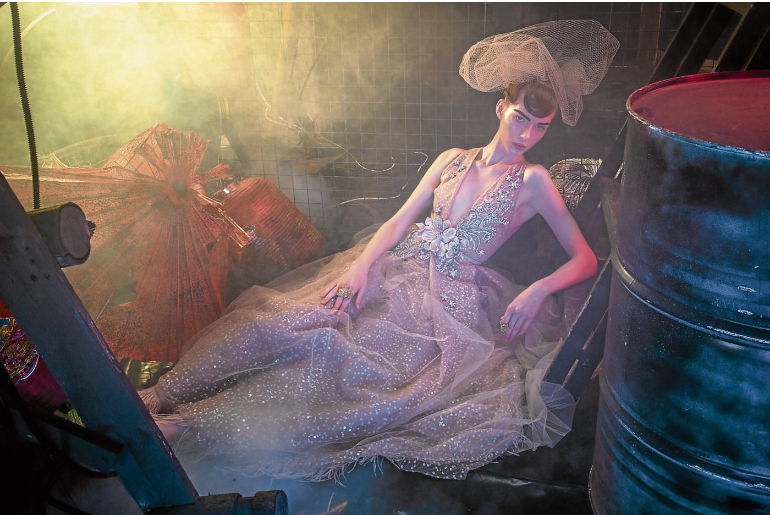 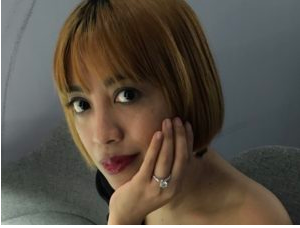