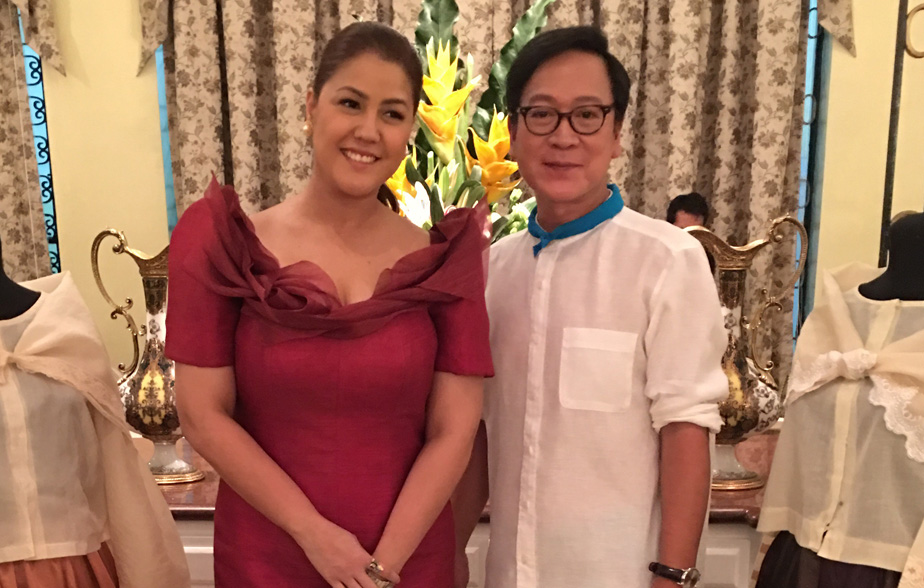 We know it today as the Maria Clara, the three-piece Filipino attire for women consisting of a loose skirt and diaphanous top usually made of cotton or piña with matching embroidered accessory known as the panuelo, but it was simply called baro’t saya by our ancestors during the Spanish colonial period.

No one exactly knows how it came to be known as the Maria Clara, but designer Jojie Lloren, quoting costume and production designer Gino Gonzales during a recent talk he gave to aspiring fashion designers, says that it’s just the dress’ “nickname” inspired most likely by one of the most famous characters in Jose Rizal’s Noli Me Tangere: the lovely but ill-fated Maria Clara.

Not to be confused with the terno, the other Filipiniana attire with iconic butterfly sleeves that became associated with former First Lady Imelda Marcos, the baro’t saya will be the inspiration behind Balik Saya, a fashion design competition hatched by Rep. Cristal Bagatsing of Manila’s fifth district in the hopes of updating, modernizing and perhaps making the Maria Clara more relevant to today’s generation of Filipino women. 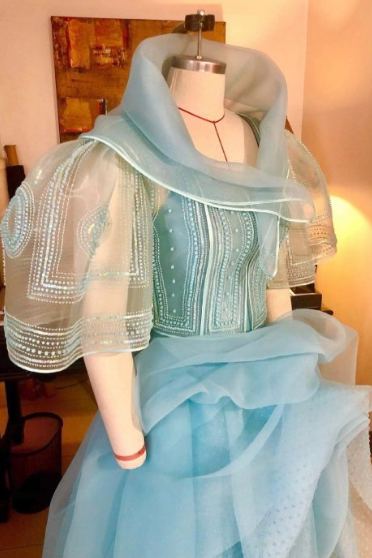 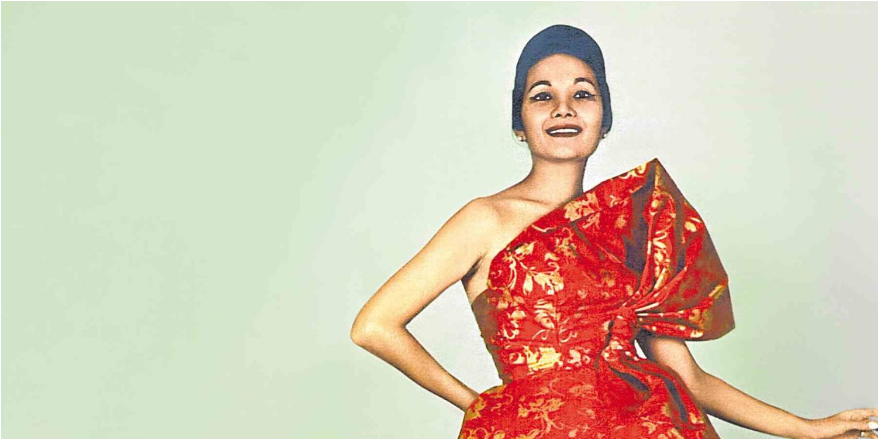 Wanted: The next National Artist for Fashion Design
Previous Article

Philstar: It's ‘Balik Saya’ – both the joy and the Philippine dress